Earlier in the year I was in Melbourne, Australia, and there was an animation festival on at ACMI, the Australian Centre for the Moving Image, which led me to go along there. What baffled me was that this place wasn't already on my itinerary. It's an amazing place, a feast for the senses, with interactive exhibits galore, including one that takes images of you from multiple camera angles like the Matrix and another that turns the shadow puppets you form into digital monsters, in real time. 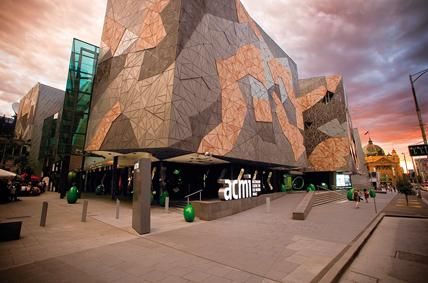 However, coming soon at the time was an exhibition charting the history of video games. It was coming soon, but not soon enough and I left the country before it arrived. But as luck, and I daresay  proximity, would have it, the Game Masters exhibition has come to Wellington, to reside in Te Papa, New Zealand's national museum.

Shortly before Christmas I got the chance to go to the opening night, where we got to drink for an hour before being unleashed on a whole welter of games, covering pretty much every year of my own lifetime. Right at the beginning of the exhibition there are classic arcade games, like Tempest, which I'd never actually played in the arcade before,  and the Angry Birds of its day, the infinitely merchandised Pac-Man.

And, frankly, it was this section that held most of my attention. I also realised something I hadn't really appreciated - when I think of old arcade machines I think of conversions or rip-offs on home platforms. Some of these were excellent, but none of them ran as quickly as their counterparts in the arcade, and boy do they run quickly in their original format. Seriously, if you get chance to play a classic old arcade machine you will find a game that was designed within the limits of the hardware, something that is incredibly responsive to your inputs, which it has to be because the rest of the game is pretty hard. 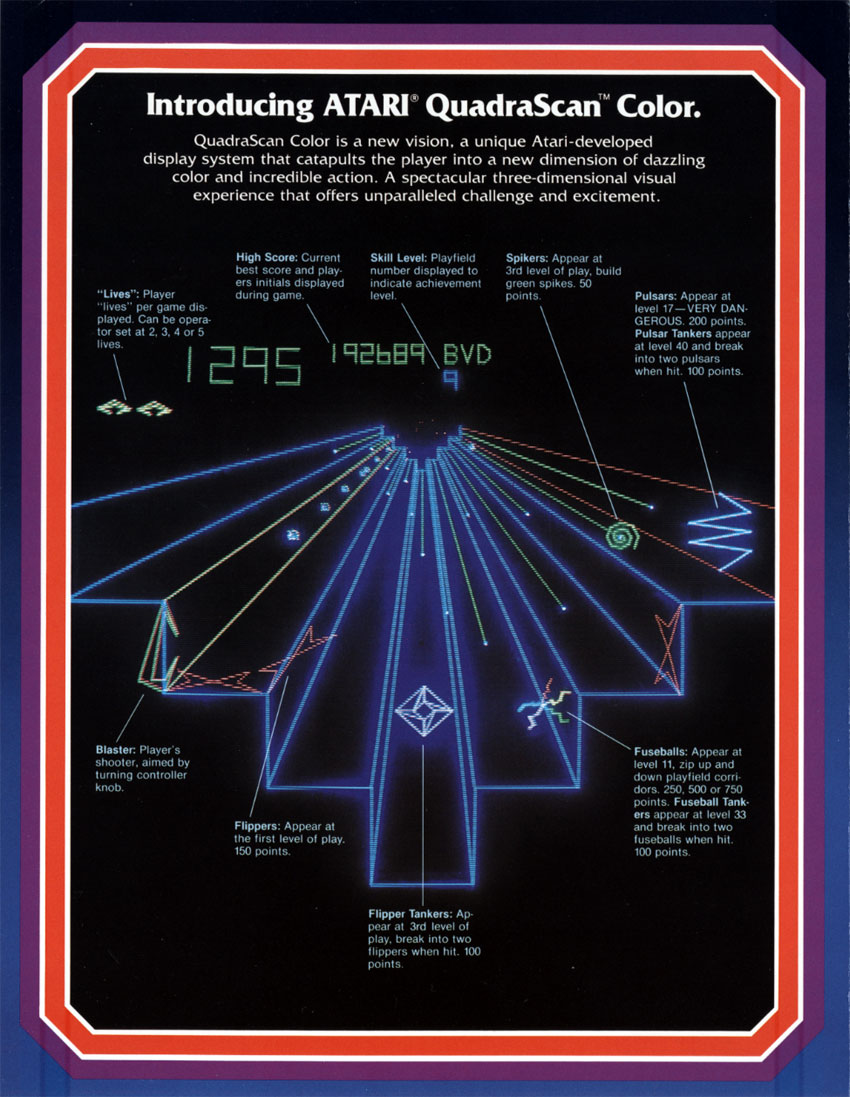 To amplify the sense of satisfaction the controls on these machines are part of the game. Paddles might have been common back in the day, especially at Atari from whence Tempest came, but the feel  of this paddle is utterly unlike anything I used on a Binatone or VCS. Its weight is perfect, it's resistance to movement is low but there's just enough to make you feel in control.

But it was Missile Command that impressed me most. It doesn't use a puny small radius trackball, it has a big fat one, probably exactly the same as the first ever trackball invented for the Canadian military, which used a five pin bowling ball - until recently I thought they used a full sized ten pin bowling ball, which was a stupid thought in hindsight. Again, the weight is great, allowing for precise controls as the game gets harder and harder at just the right rate. Of course, I still lost all my cities to nuclear strikes fairly quickly, but I really enjoyed trying to defend them.

And I got all the way through this post without mentioning that Shatter is on display there. Oh, last second fail.
Posted by Jon Brown at 10:24 PM No comments: